If Matt had a superpower, he’d choose the power to fly – to be an albatross, soaring above the world. Failing that, he’d be Mr Fantastic – the stretchy guy from The Fantastic Four. He’s been practicing yoga for the past 15 years, so he’s very flexible already and is certainly qualified for the role!

Matt loves working with OC – because ‘they’re such a passionate bunch of people.’ His responsibilities include copywriting, proof reading, social media management, and IT support. He’s also there to give all round moral support to the team.

The most important person in Matt’s life is his girlfriend. Not only is she his soul mate, but apparently she makes a mean cup of coffee. He lists his inspirations as Alain De Botton the philosopher and David Bowie the singer/sonwriter. Maybe that’s what inspired his favourite quote:

“Preach all the time, sometimes with words.”

Matt lives in Sydney and loves travelling, nature and being adventurous. He writes, listens and meditates to music.
Quotable quotes: “I love movies accompanied by large amounts of popcorn.”

Matt’s motto?
“The journey is the destination.”


Loves getting into the thick of things when he’s working. And this means dealing with ‘Gotchas’ 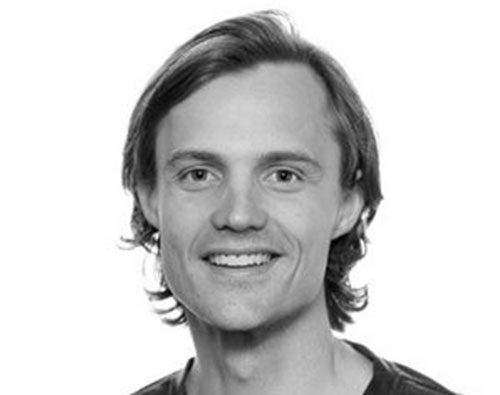 
If Matt had a superpower, he’d choose the power to fly – to be an albatross, soaring above the world.


“Are you awake?” – that’s the question that greets Pawas on a typical Monday morning. 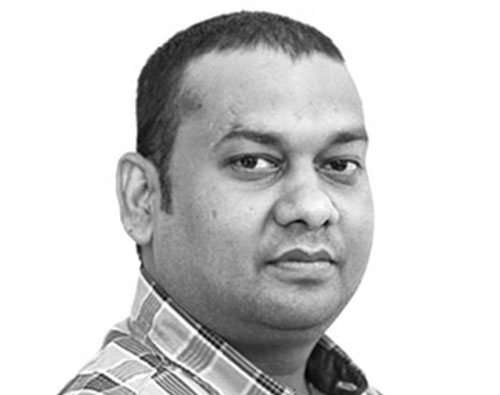 
A fun loving and dedicated person – That’s what describes Arun the best!